Treskavec Мonastery near Prilep – Dormition of the Mother of God

The monastery is surrounded with beautiful panoramas of Pelagonia plain and mountains like, “Baba”, “Nidze” and “Babuna”. During the night, the cities Bitola, Krusevo, and Prilep can be seen.

Treskavec Monastery is a complex of various buildings, ruins and auxiliary objects, which have not been sufficiently studied.
In the fresco inscriptions, located above the main door of the monastery are mentioned the Byzantine emperors Andronicus II (1282-1328) and his co-ruler Mihajlo IX. These are actually the first donors of the Treskavec monastery.

Later in the XIV century, King Milutin (1282-1321), Emperor Dusan and his son Uros are mentioned, in the charters issued by Dusan as a donor of monastery Treksavec.

Treskavec monastery is considered to be built in the XIII century and rebuilt, probably at the time of King Milutin (1282-1321). It seems that the monastery was abandoned in the early years of the XV century.

Immediately afterward, followed the work on clearing the burnt parts, an asphalt road was made, leading to the monastery, as final preparation for future works and its complete reconstruction.

Location – How to get to Treskavec Monastery

Treskavec monastery is approximately 10 km from Prilep, and up to the monastery leads an asphalted road that passes near the city cemetery in Prilep. 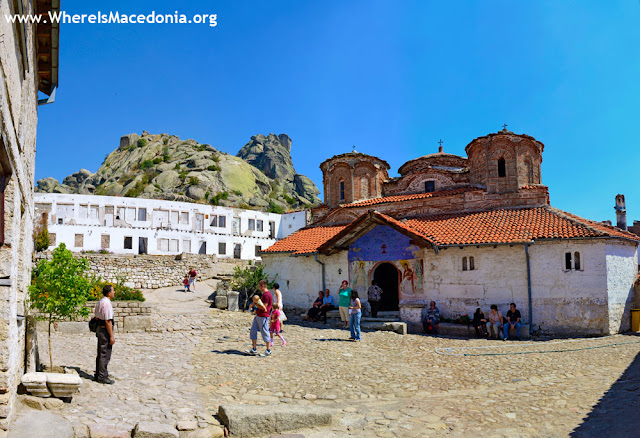 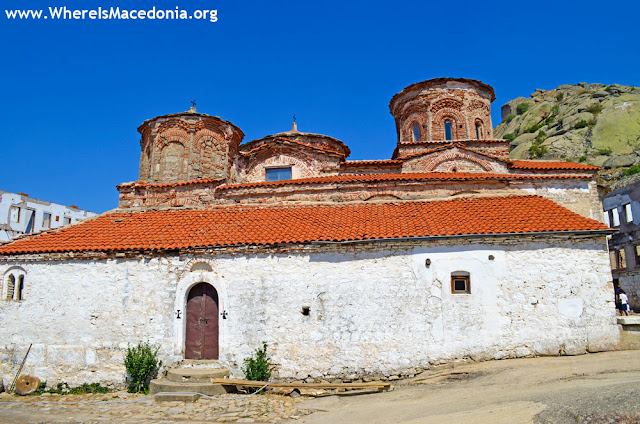 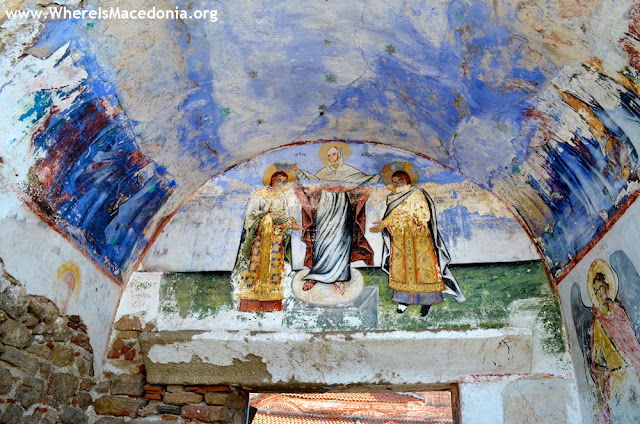 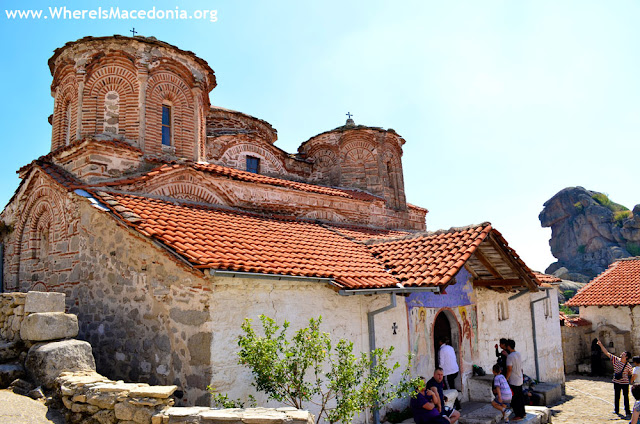 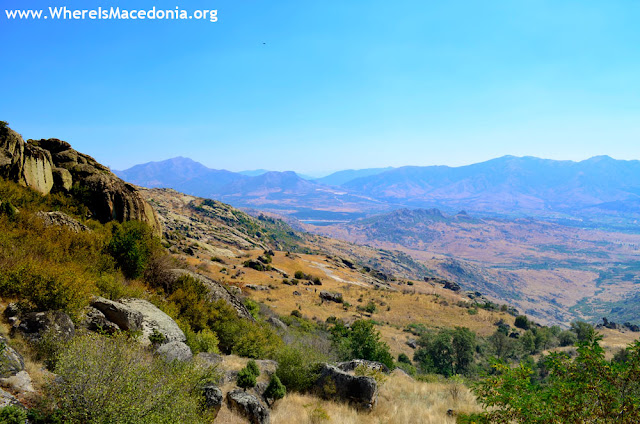 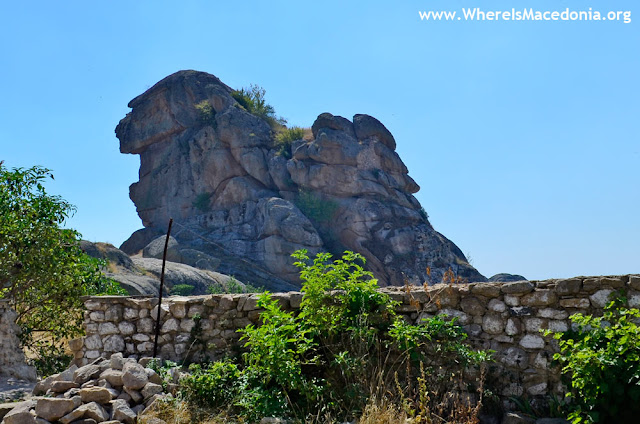 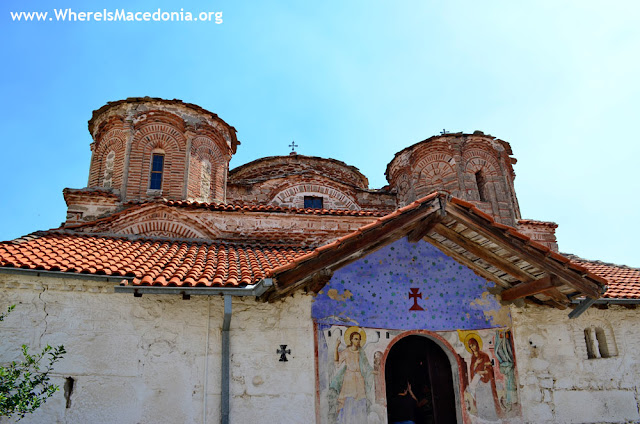 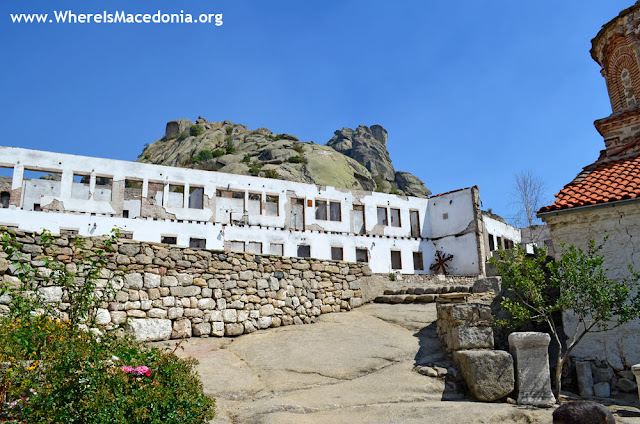 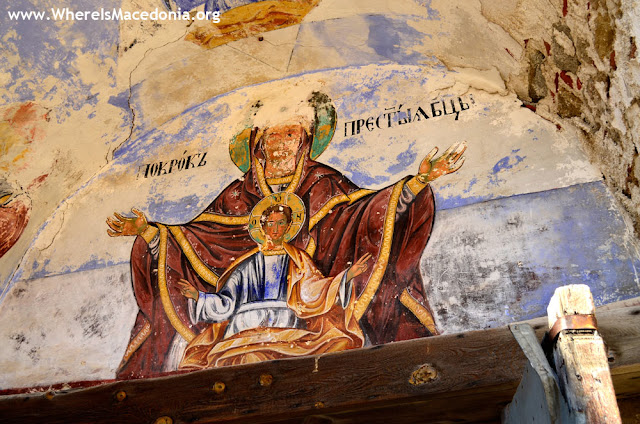 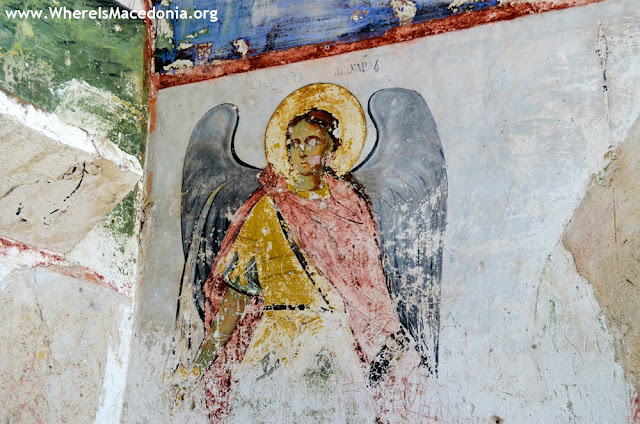 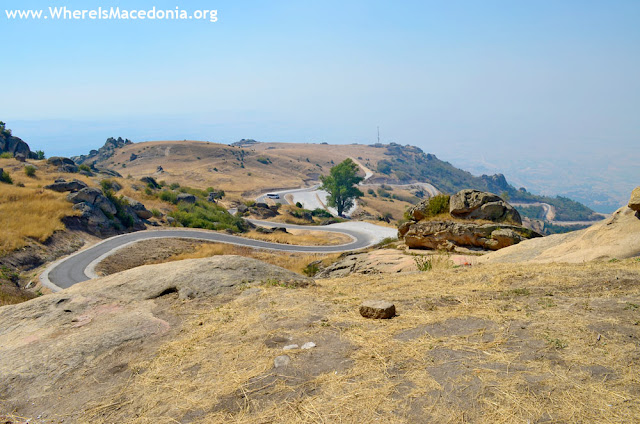 The building of Adventist Church in Bitola

The building of Rectorate in Bitola

The Stone Bridge in Skopje